4 Badass Sailors You Should Know

There’s been a surge of interest in women’s sailing in recent years. This excites us, as an appetite for adventure has little to do with whether you were born male or female.

In honour of International Women’s Day, we would like to highlight female sailors who are making a difference in the community and are some of the best sailors in their own right.

Here are four stories of awesome sailors (who also happen to be female). 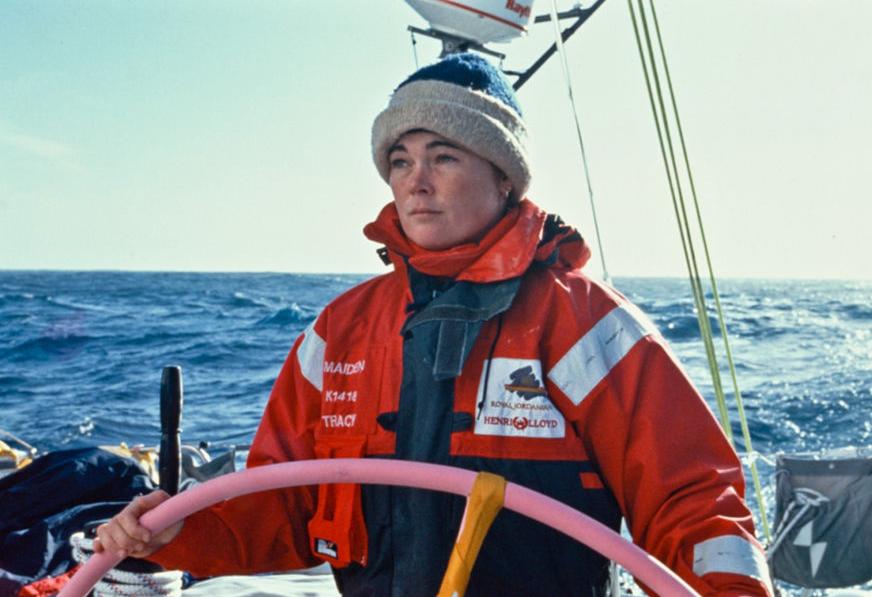 Let’s take it back to the OG of breaking down sailing barriers. This list wouldn’t be complete without mentioning Tracy Edwards.

Edwards earned international acclaim in 1989 when she became the first female skipper of an all female-crew to enter the Whitbread Round The World Race. The team finished second in their class onboard The Maiden.

It earned her the Yachtsman Of The Year trophy, and she became the first woman to win it.

Since then, Edwards has raced some more, written books about her experiences, and had a documentary made about her. In 2016, she restored The Maiden and decided to sail the legendary boat around the world to raise funds for girls’ education. 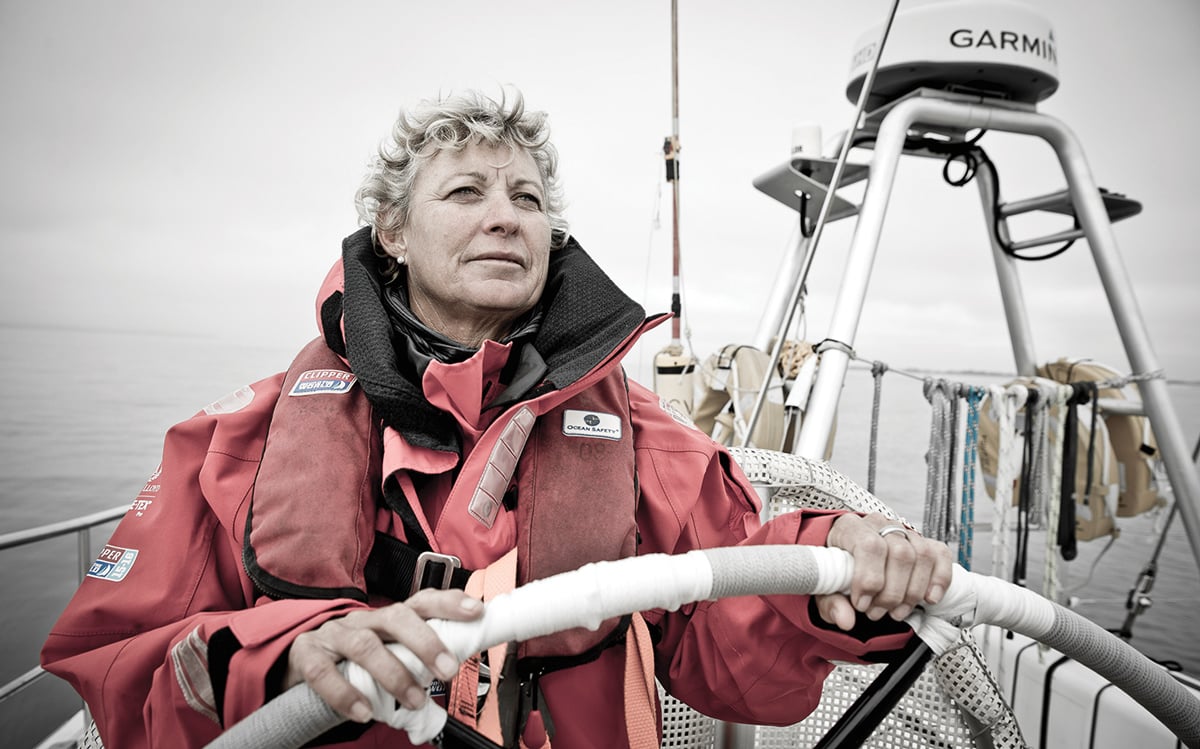 Wendy Tuck started sailing at 24 years old when she bought a small yacht with no knowledge of how to sail. Almost 30 years later, she became the first woman to win the Clipper Round The World Race (an 11-month round-the-world race for amateur sailors) in 2018.

We were able to get in touch with Tuck recently and ask her for her advice for women wanting to get into sailing.

"When I got into sailing, and even now, I don't think of myself as a female sailor, just another crew member or sailor. If you want to get into professional sailing, get a skill to stand out, sail on as many different boats as possible, and don't be afraid to ask questions. We all bring different things to the boat, just got to try and work out yours." - Wendy Tuck

Tuck continues to do racing and signed on to do another leg of the Clipper Round The World Race. She was also a guest skipper on The Maiden. 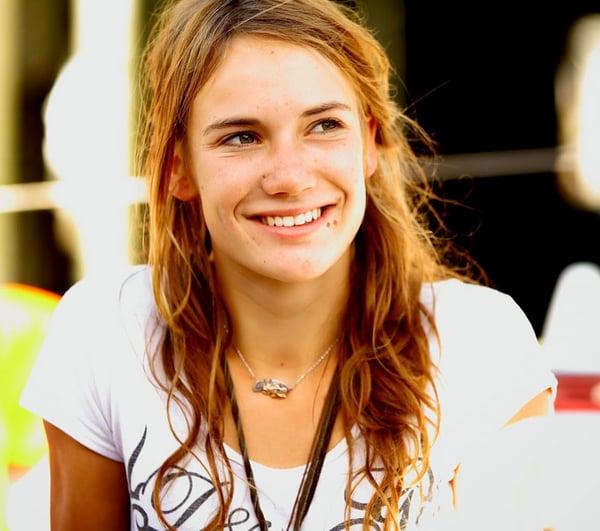 Laura Dekker is among a small group of the hardest-core sailors. She is the youngest person to sail solo around the world. The journey started when she was 14 years old, and it took about 17 months to complete.

Since her stunning achievement in 2012, Dekker has become a captain, author, and motivational speaker. She also started her own foundation to teach children important life skills by learning how to sail.

You can keep up with her adventurous life on her website. 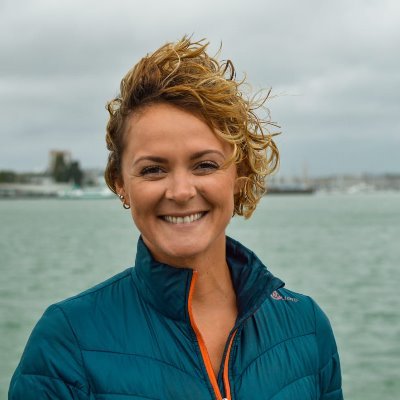 Nikki Henderson won the “Yachtsman Of The Year” award at 25 years old in 2018, in recognition of her being the youngest skipper to participate in the Clipper Round The World Race.

Henderson finished in second place, right behind Wendy Tuck (2018 was a record-breaking year for female sailors).

Since then, Henderson has been a guest skipper on The Maiden, is a motivational speaker, and in early 2020 helped sail Greta Thunberg (with our friends Riley and Elayna of Sailing La Vagabonde) across the Atlantic.

We could go on about the awesome sailors making waves in the industry, but we hope this gets you inspired to follow female sailors and their adventures. If you want to read about adventurous fictional sailors, head on here.

They all started somewhere. It’s why we offer beginner-level sailing courses that are aimed to help you learn how to sail while also still having fun in stunning places like the Caribbean, Tahiti, and Croatia. Join us!

Are there any other badass women sailors that deserve a shout-out? Tell us in the comments!

How To Do Barefoot Cruises

Barefoot Cruises are some of the best vacations you'll...
Read More