Why Sailing Is The New Golf

For decades, golf has had a reputation as a sport for the rich and successful, as well as anyone aspiring to that position. Golf may still be popular, but many young professionals are looking for something a bit more exciting. With its combination of teamwork, fitness, and adventure, sailing is the ideal modern substitute.

Why Is Golf Linked With Success?

Historically, it's easy to see why golf became synonymous with success and money. Few working-class people had the time and funds to dedicate to the sport - those hand-crafted wooden clubs weren't cheap - and royal connections helped to spread its popularity among those with money and ambition (James IV of Scotland, Charles I, and Mary Queen of Scots were all early fans of the game).

Fast-forward a few hundred years and golf has become hugely popular, especially among businessmen and women. In 2016, Forbes reported that 90% of Fortune 500 CEOs play golf and that 80% agreed that golf could help with making new business contacts.

Golfing might still be popular with the c-suite, but move a couple of rungs further down the corporate ladder and you'll find young professionals are increasingly choosing sailing as their activity of choice.

It's not hard to see why:

Let's face it: playing golf for the first time against a regular isn't that much fun. Typically, the person who has invested more money and time in learning to play will win easily. That is true for many other sports, of course, which is why so few of them make for an enjoyable networking experience.

Sailing is different - it's a collaborative activity; you are working alongside others to achieve a common goal. Just getting from A to B requires everyone on board to perform their tasks, regardless of whether they are hugely experienced or a complete novice. This is a far better reflection of the types of working relationships that will help you in your career!

Of course, if you want competition, there's plenty of that as well - but you'll be competing as a team with friends and colleagues, rather than as an individual against them.

2. You Will Meet More People 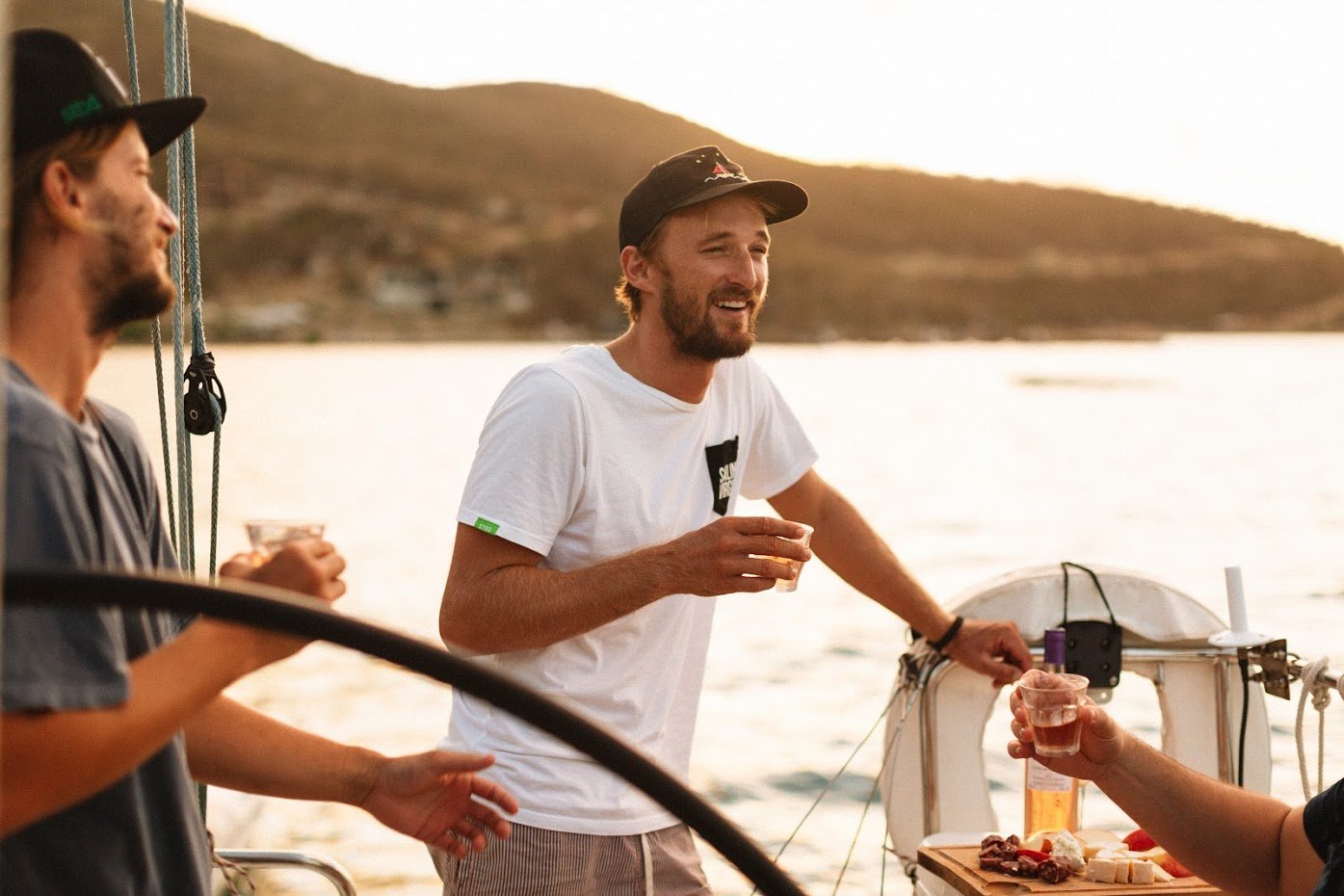 Much has been said about golf's opportunity for networking and relationship building. True, long walks on the green provide plenty of time to get to know one and discuss business, but you're probably only going to be interacting with one other person in that time.

Sailing provides far more opportunities for getting to know people: a Lagoon 39 catamaran can comfortably carry eight people in four cabins. Why network with one person when you can spend time with seven?

3. Sailing Is An Innovative, Growing Sport 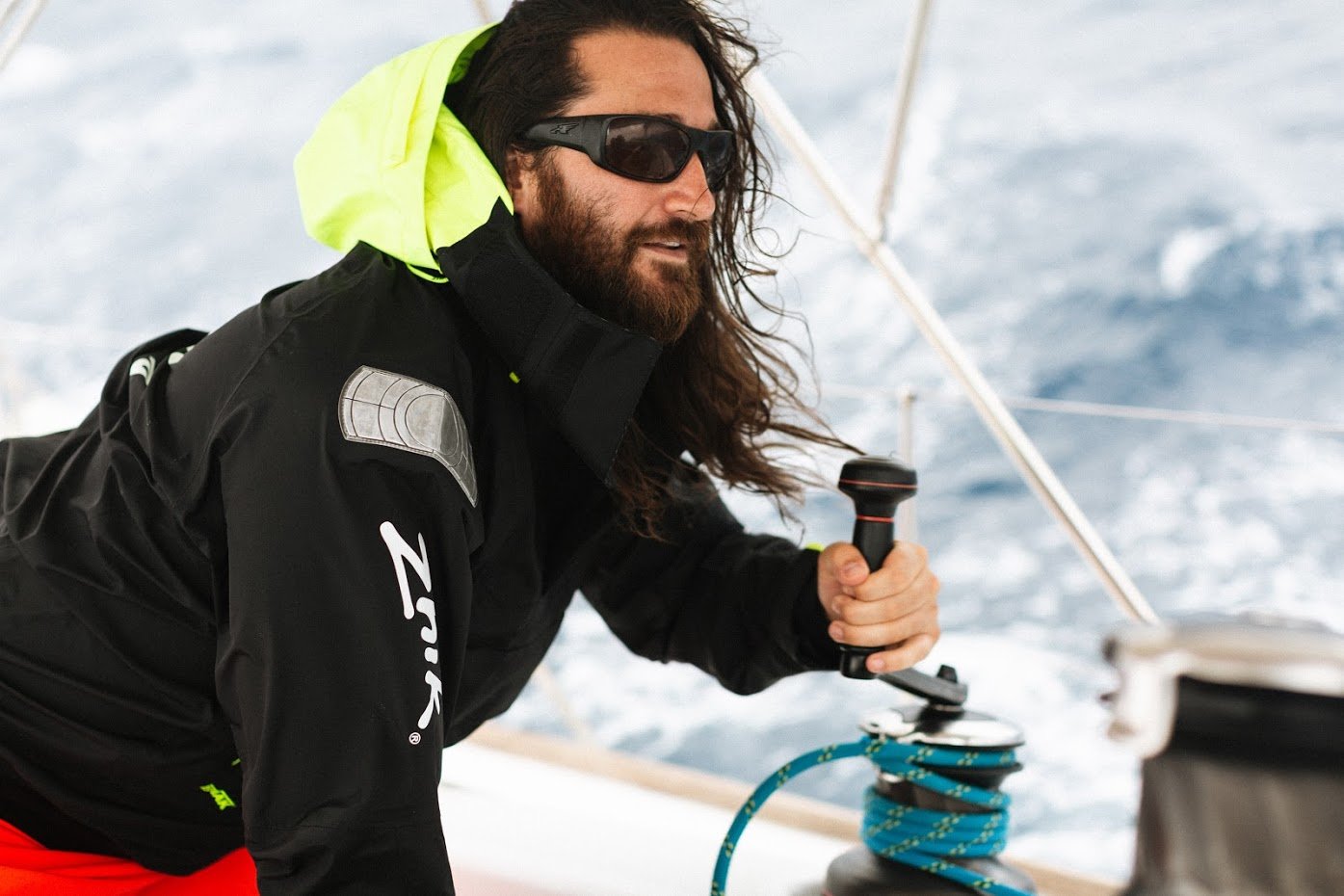 In all its long history, golf has barely changed. This might have kept the game genuine, but it leaves little room for innovation. The most exciting advance we could think of? The humble golf cart. Topping out at a maximum of 15mph, these small buggies are useful for those that need them but are hardly going to get your pulse racing!

Compare that to sailing, where technology is constantly changing. In the last decade, competitive sailing speeds have gone from 12 knots to 50! That's a four-fold increase in 10 years, and we have no doubt that we'll see further improvements in the near future.

We might be biased, but isn't sailing way cooler than golf? By illustration, let's take a look at the top competition in each sport:

In golf, the same group of men and women compete each year to win the four majors: the British Open, U.S. Open, Masters, and PGA Championship. The players are more skilled and the courses a little smarter, but it's still fundamentally the same game you can watch at your local club any day of the week.

Contrast this to the new SailGP global racing league. Six national teams race on sailing's equivalent of the F1 racing car - the new F50s. These, the fastest and most advanced catamarans ever invented, are expected to reach speeds of more than 50 knots (60mph or 100kph).

With the inaugural championship launching in February 2019, 'excited' is an understatement - especially with one of our athletes, James Wierzbowski, competing as part of Team China GP. 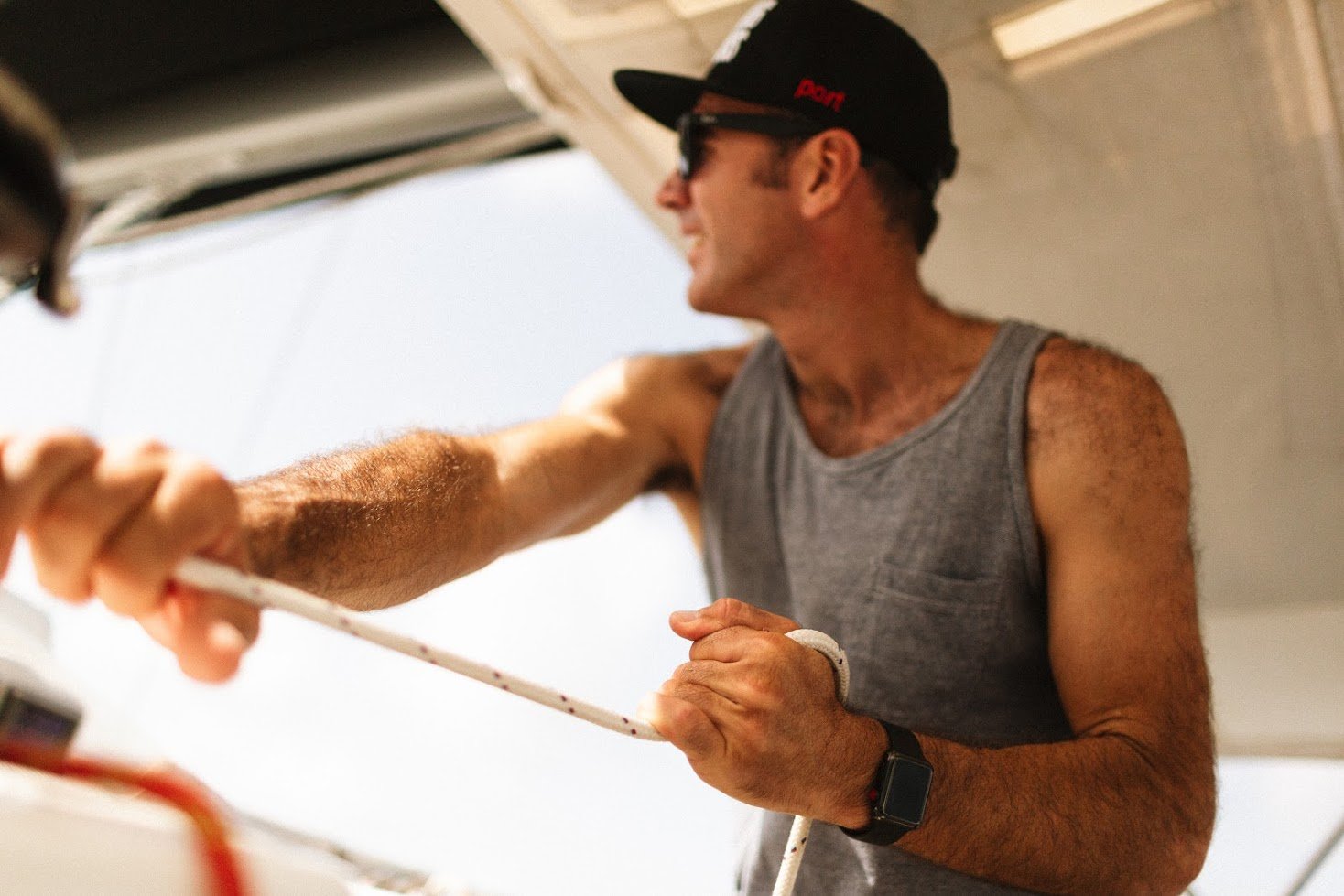 In other words, sailing mimics the stress and excitement of working together on a thrilling business project. This is not only a great way to have fun and learn new skills, but you'll also get to find out what your friends and colleagues are like when the pressure is on!

If you've got one eye on a potential career move or have ambitions of starting your own business, sailing is a great way to find colleagues and friends who can help you get there.

Getting started is easier than you think. Sailing Virgins offers courses for individuals in their 20s to early 40s in the beautiful Caribbean. We combined awesome instructors and incredible locations to create unforgettable experiences. We are the highest-rated Sailing Academy in the Caribbean (TripAdvisor, Google, Facebook, TrustPilot). Contact us to find out more.

in golf vs sailing, golf 0 Comments