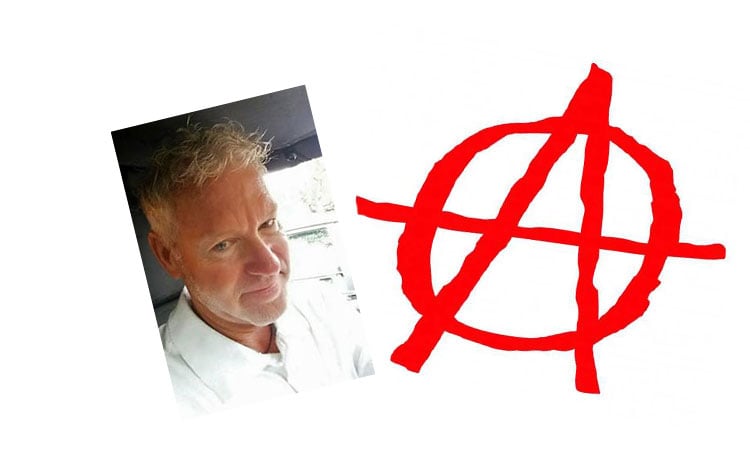 Sailing Anarchy deserves a special mention as the site every sailor turns to when any rumours start flying about anything in the industry. Keep doing what you're doing Scot and the team. 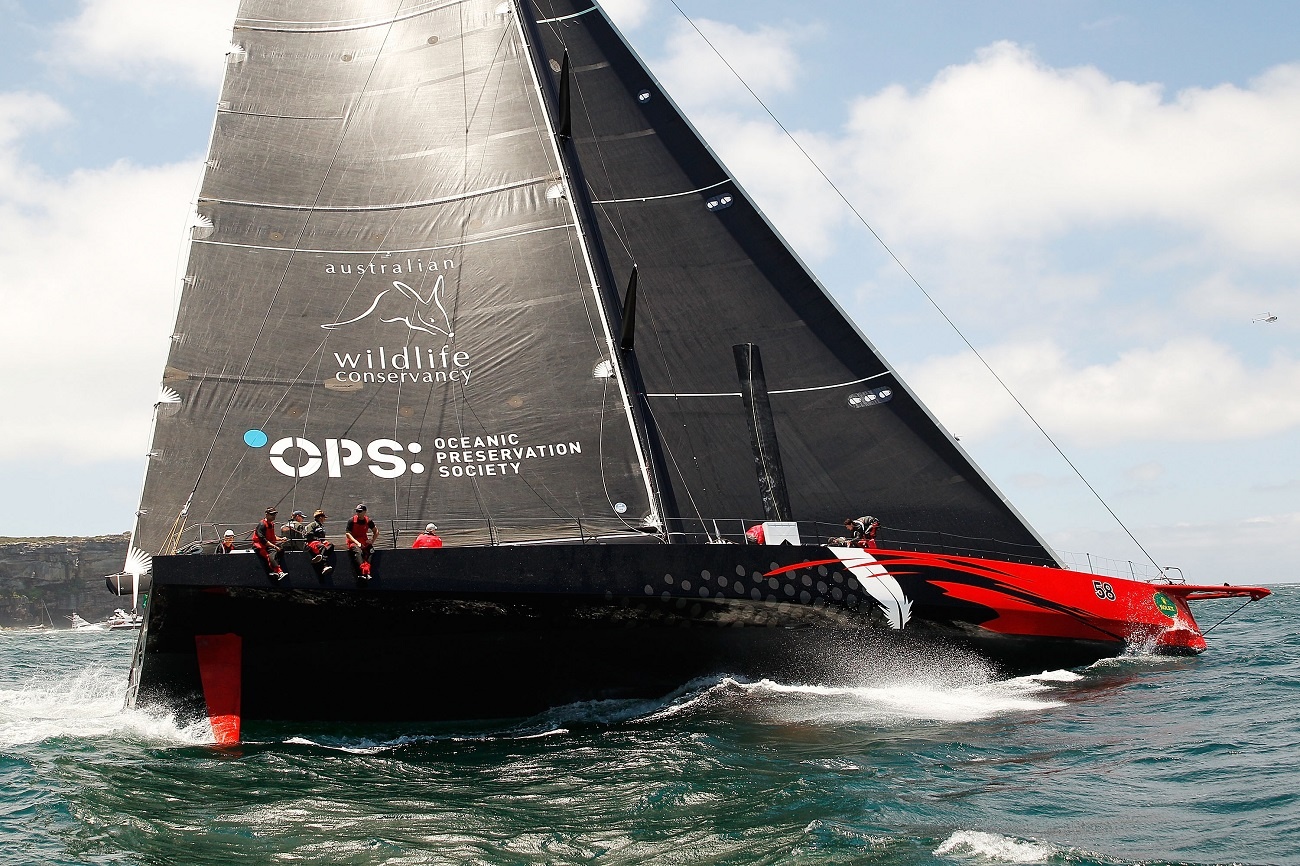 A prize needs to go to the guy who for builds a ridiculously big ass $30mil, 100ft weapon, just because. Comanche recorded the fastest trans-atlantic time for a monohull, and with skipper Ken Read also set the Newport to Bermuda record. Kenny deserves a special mention for his full-service approach to skippering his owner’s boat. 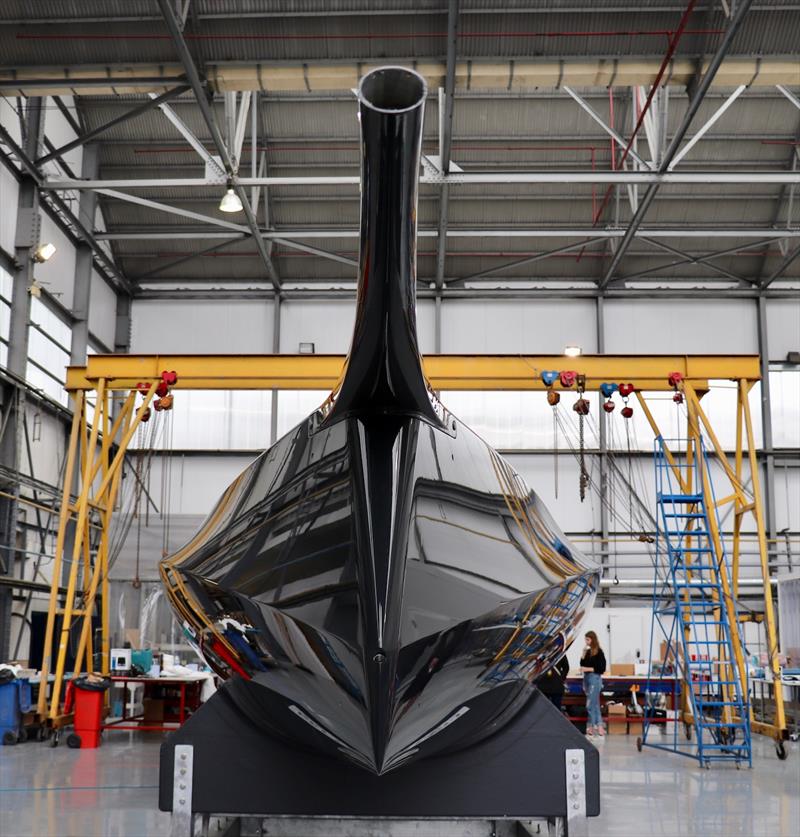 We are totally counting our eggs before they hatch here, but omg what a sexy beast. The Ran Fast 40 designed by Shaun Carkeek - no stranger to designing for America's Cup and Volvo OR - looks the real deal. And it's electrically powered. Now let's see if she sails as well as she looks. 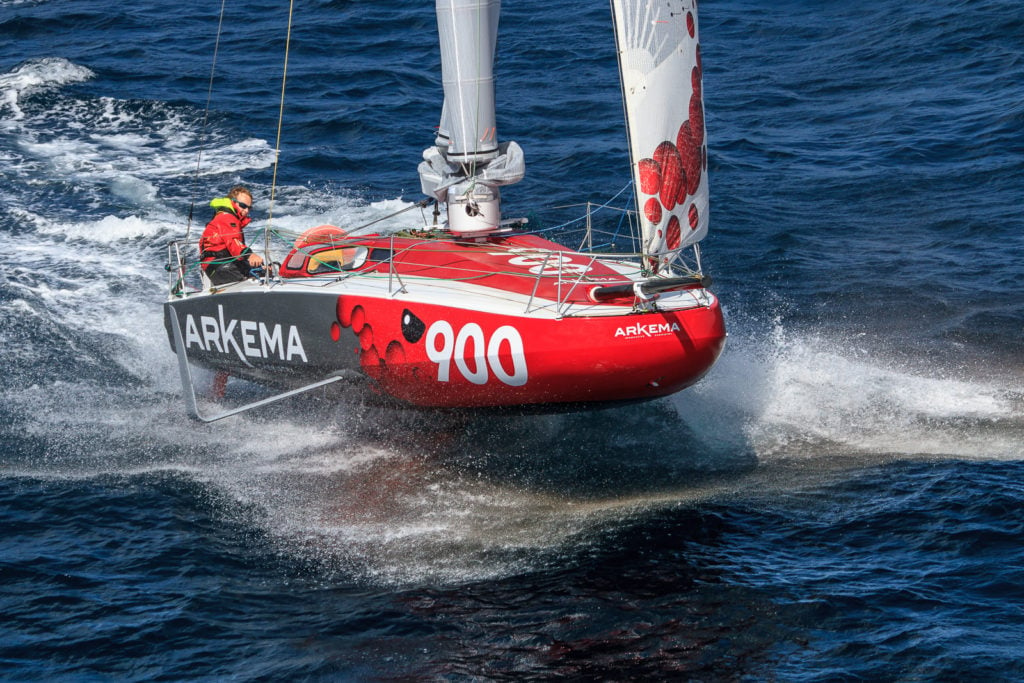 The French are a tremendous force in sailing, and the Arkema 3 Mini is a great example of their ingenuity. Full recyclable, this 6.5m snub-nosed rocket sports foils, canting keel and a bunch of other innovations.

5. Blair Tuke. The most underrated sailor this year. 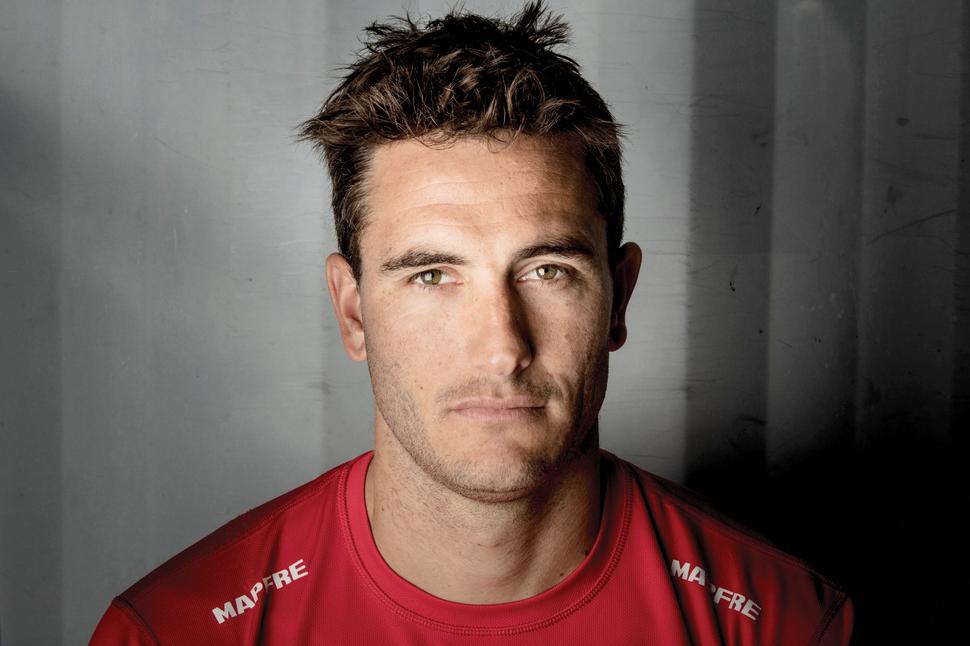 If Blair Tuke were teammates with anyone else, he would be a household name in sailing. But when you are teamed with Peter Burling, it's easy to get lost in the shadow. Olympic gold in the 49er class, an America’s Cup win and quite possibly the first “triple crown” in sailing (if Tuke’s MAPFRE win the Volvo Ocean Race), this is one sailor worth knowing. 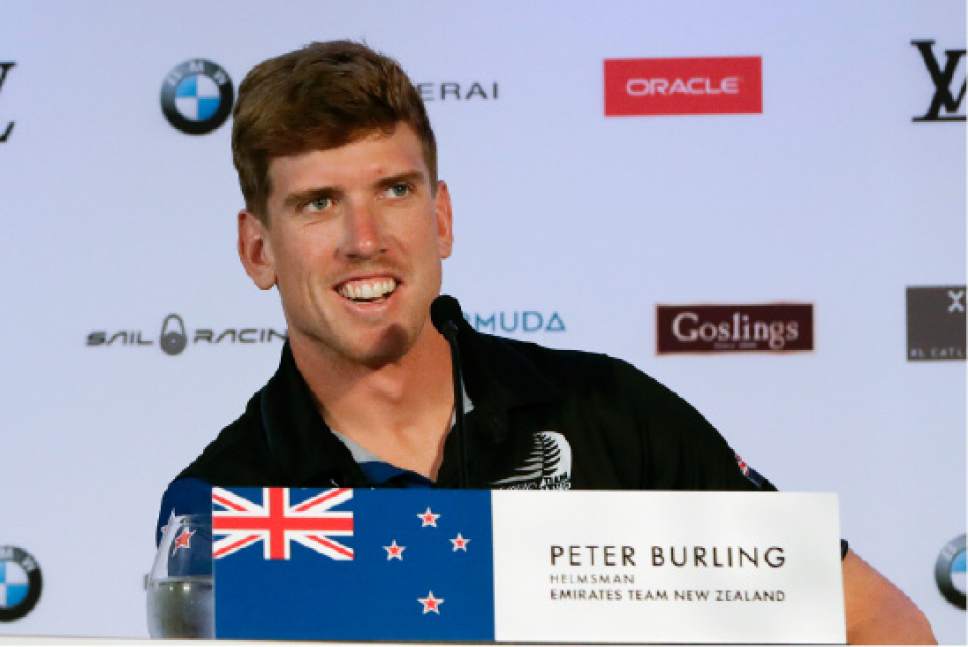 Awarded World Sailor of the Year last year, 27-year-old Peter Burling is the 2017 America's Cup champion helmsman, an Olympic gold medalist in the 49ers as well as a regular podium finisher in the moths. To top that off he is sailing with Team Brunel on this year’s Volvo Ocean Race. An all-around legend. 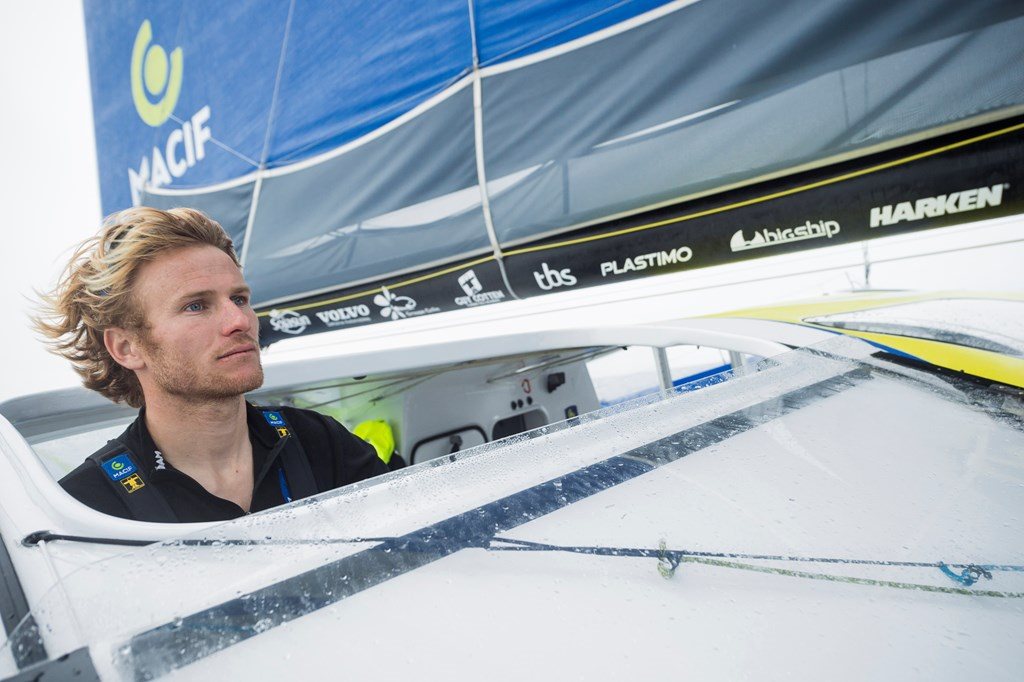 Although his Vendee record may have been broken (see above), Gabart smashed another, the single-handed around-the-world record. Sailing the 30m MACIF trimaran, Gabart’s time of 42 days was six whole days faster than the previous record (only set in 2016). His average speed was 27 knots. Incredible!

2. Armel Le Cléac'h for winning the Vendee. And Blue Steeling his Foil.

At 74 days, meaning an average speed of 13.8 knots, he smashed the previous record by four days on his 60ft racing yacht Banque Populaire VIII. And by all accounts, he's a solid dude. 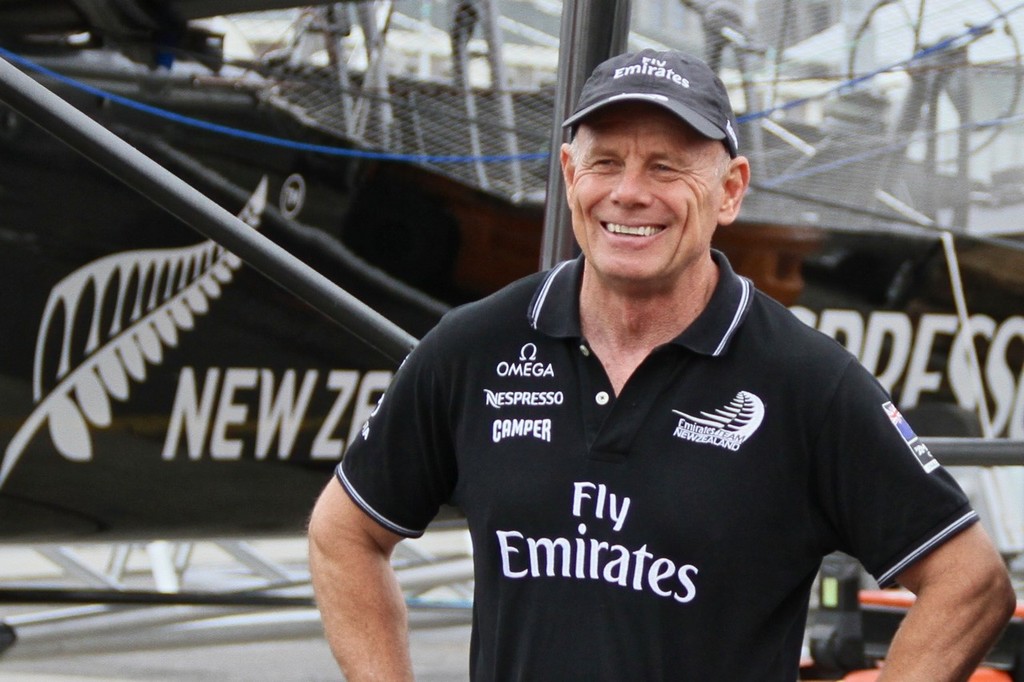 As CEO of ETNZ, for winning the Cup, then posing as a traditionalist wanting to go back to monohulls, before announcing the next great innovation in sailing; fully foiling monohulls. We wanted to celebrate one of the guys who creates the champions. Grant is a controversial figure, like most of the souls who really change things. We think he is improving his sailing.

Sailing Virgins is the world's leading adventure sailing academy for people in their 20s and 30s. If you want to up your sailing game, get in touch with us via email or secure a spot on one of our courses by visiting us online.

Finding a reason for a sailing adventure

There was nowhere to go but everywhere, so just keep on rolling under the stars… -Jack Kerouac

Which is better, a monohull or a catamaran?

This question gets asked a lot in sailing. Especially...

Learning to sail? Watch these 4 videos

Here at Sailing Virgins, we combine world-class sailing instruction with adventure and a party or...